This guide gives an overview of sources on law 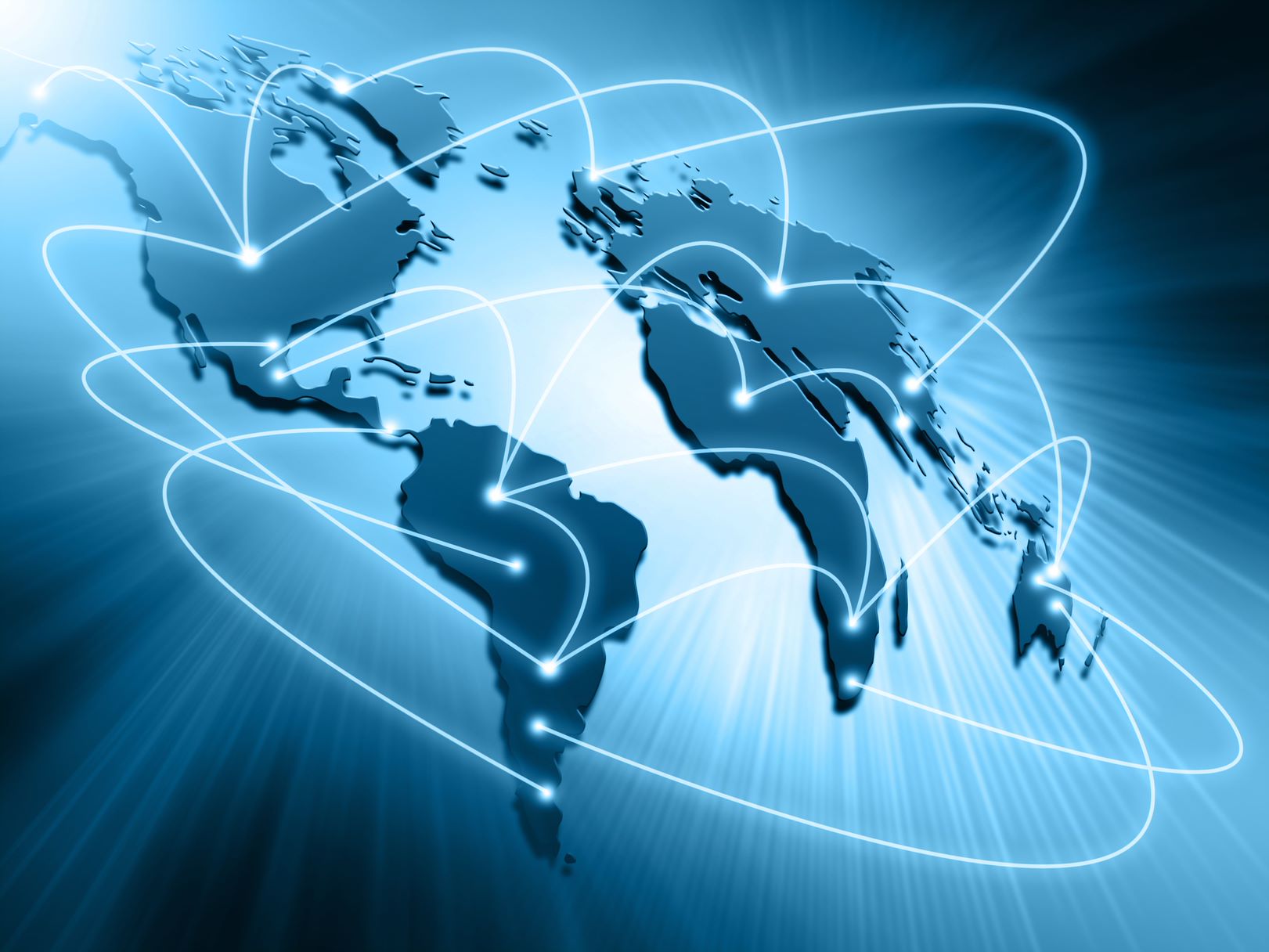 Foreign Law
The term 'foreign law' refers to the laws and regulations of countries other than the Netherlands. The Netherlands is one of 196 recognized independent states in the world, and each of these states is governed by codified laws and regulations*. Within these states, only the laws and rules of the own state apply, the so-called sovereignty principle. This principle of sovereignty can be deviated from by means of treaties, such as the Treaty of the European Union.

The first is consultability: can individuals consult the materials?
From the point of view of legitimacy and legal certainty, the law should be consultable, in order to avoid government arbitrariness and to give citizens the opportunity to be informed on their rights and the regulations and prohibitions that apply to them. In the pre-digital era, consulting the law was not easy: not everyone had a physical copy, or rather collection, of the law(s) and therefore depended on lawyers, specialists, and libraries. In the digital age, the consultation of the law is easier to achieve, but remains dependent on actual implementation.

Once the law is consultable, the second factor is discussed: accessibility.

Accessibility: Are the materials accessible?
As indicated above, the law applies to a particular state and its citizens or residents. However, the citizens of the world are not a uniform group but consist of diverse groups, with language diversity being one of the most important. When the law is consultable, the accessibility of the law is usually not a problem for the citizens of that country: the law is aimed at them and will be written in their language**. However, this will not be the case for those who do not speak this language: they are dependent on their own familiarity with that language, or on the availability of the law in a language known to them.

Even when it is consultable, the law and literature may therefore not be accessible and people may be dependent on third parties such as (professional) translators.

Conclusion
Once a person wants to become acquainted with foreign law, they must take this into account:
A) can the materials be consulted? If so;
B) are the materials accessible?

* practice may of course deviate from this
** readability, literacy, or use of multiple languages ​​within a country may still cause issues 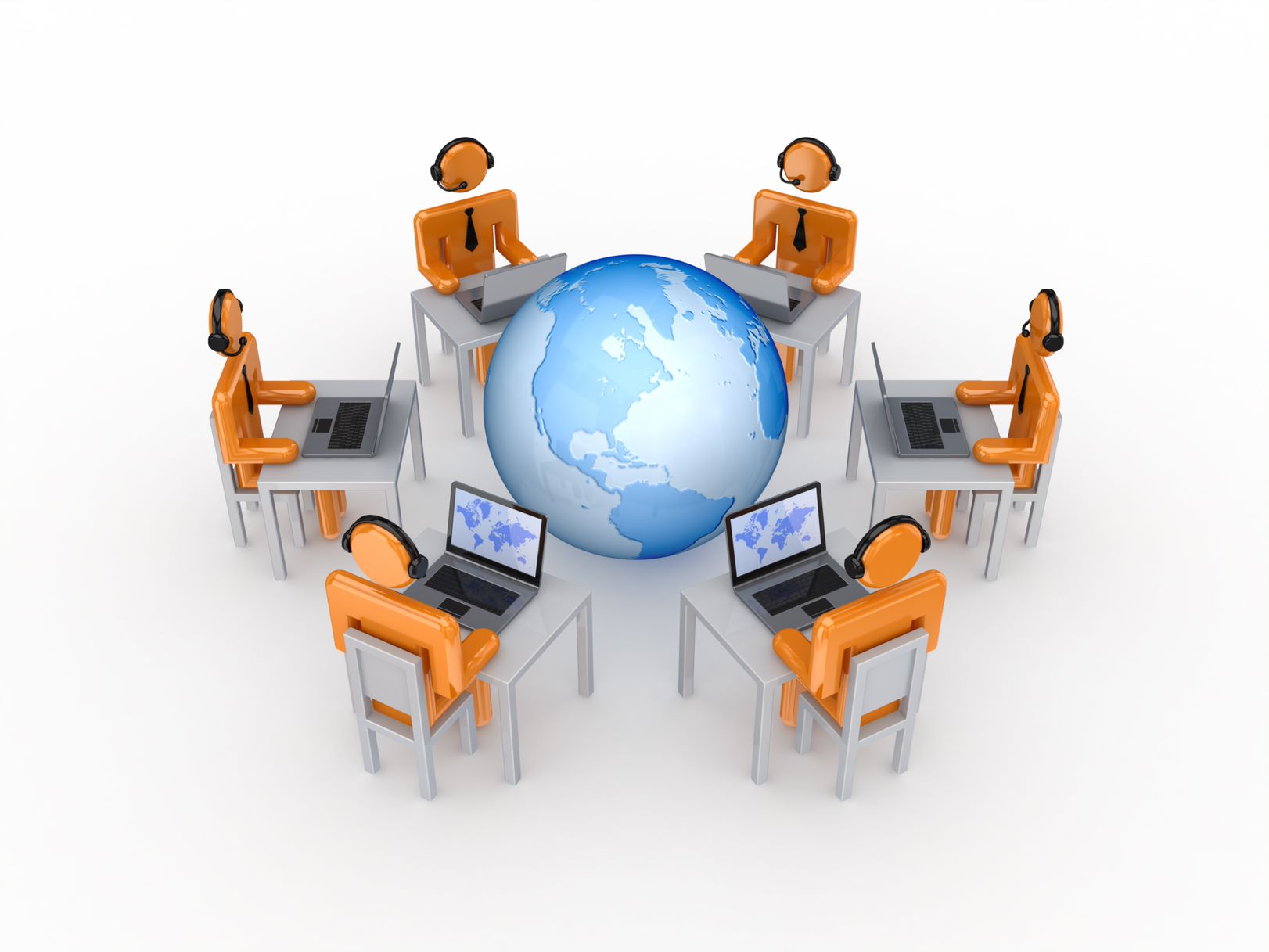 Foreign law and literature can be consulted through a number of different sources: public digital (government) resources, commercial databases, and paper publications.

B) Commercial databases
There are commercial publishers that make national laws and regulations available online through their platforms, often together with literature such as articles, online manuals, and (annotated) case law. Depending on the database, both the current version and the previous versions of national laws and regulations are available.

C) Paper publications
A large number of publishers publish national laws and regulations in physical form in so-called manuals. These handbooks provide an overview of the legislation and regulations at the time of publication, sometimes accompanied by a commentary. 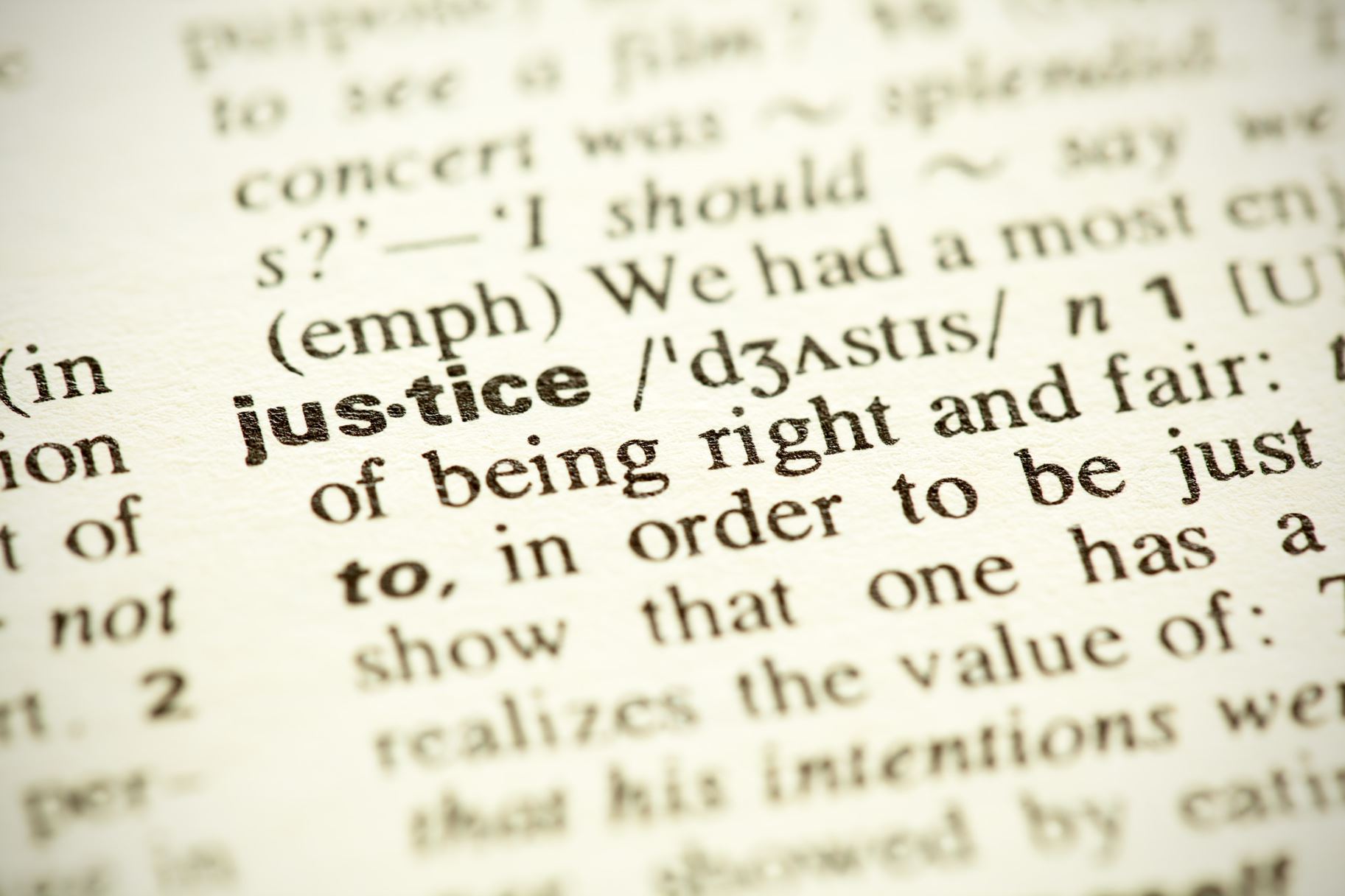 Foreign law and literature are accessible through personal skills, the availability of translations, the services of translation agencies, and through machine translation.

A) Personal skills
The better the command of a language, the better the ability to understand the language both textually and substantively. For lawyers who want to focus on foreign jurisdictions, developing personal skills in the relevant language or languages ​​is highly recommended.

B) Translations
Where personal skills are lacking, it is possible to make use of translations. In today's connected world, more and more official or semi-official translations are available. In doing so it must be taken into account that translations are more readily available in one of the internationally used languages*, of which the English language is currently leading.